One of my Psych Therapists thought it was such a good idea, she had me put together a liBe better List of ideas that would be goals for myself after graduating from the Rehab Program I spent so much time participating in Recovery﻿ and adjusting and coping with new deficits. Some of you must have seen this song coming The album still holds up trust me.

I graduated from rehab as 2016 became 2017 and now as March 2017 quickly approaches (composed on Feb28thI)welcome another chapter, this time in my homeland of Oregon as a refresher, I was born in NW Portland and grew up in the western suburb of Aloha,Oregon from 1977 to 1995 when my parents moved to Renton, Washington and I began a sort of musical chairs of Washington County towns including Tigard, Beaverton, Hillsboro, then Alohaand then Metzger Days of2001again  More MetzgerDays again in2002 in .. too much detail Matt .. no reason to type an autobiography, don’t  make a joke about there being a quiz later. there being  a quiz later. All this to say yes I’m returning to Oregon to live under the care of the best two people in the Galaxyl My parents.and i know this sounds like the outlinefor a movie pitchthose of you who’ve had the pleasure know what I’m talking about and know I’m not exxagerating

So, if you followed my list of Oregon Towns you might  recognize that the best people i mentioned are in Salem and that was never a home of mine But over the last several years I’ve become quite smitten with the capital city of my home State. I’m proud of my origin story and look forward to re-discovering some very special places and people historic splaces and veryspecialfplaces of personal history and to add some new ones too 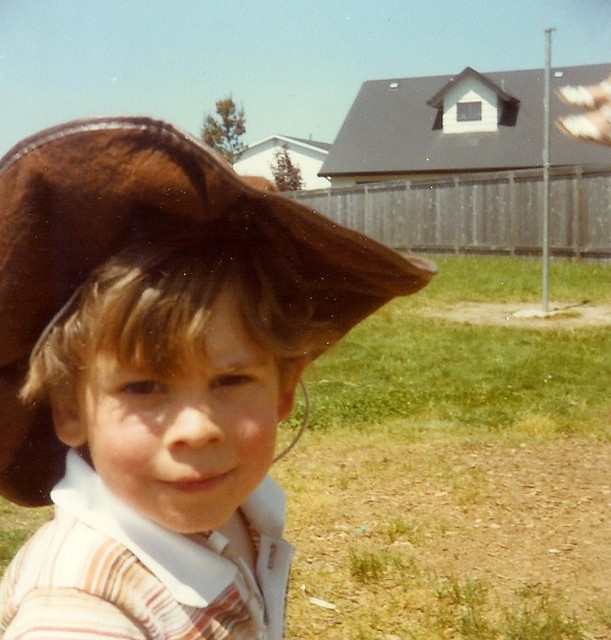 In addition to this favorite photo of me me plus losing count of how many years i was a cowboy for halloween, it’s no wonder in the grand character arc of my life that i would at some point live in Texas for a while //embedr.flickr.com/assets/client-code.js
Back to the PNW, So what are my plans?!

Here are a few things from that Be better list4

Increase Stroke awareness in those around me (ugh ..awareness..i know *yawn*#soooNPR)

Myy folks are retired and moved to Salem in 2009. My dad grew up there and between the two of them they have a ton of frriends lots of who are good friends of mine, so after a 15 year hiatus from Oregon inAlaska and Texas.continue my long recovery road in Salem

I left Oregon in 2002 with dreams of of adventure, big fish and a job economy in the Last frontier of Alaska that even “W couldn’t wreck from DC In my experience with the economy of Portland there were MBAs Pouring beer and waiting tables and the Hipster movement was just starting to go wild in Portland I didn’t have today’s beard or the resune yet. For Reference the Portland Pearl District That i #SoooPortland didn’t exist except in the beautiful dreams and beautiful Mind of the beautiful Laurie Ames  my all-time High School crushes #friendzone . Don’t google her name just google “Real Estate Mogul of Portland and follow the beauty hint : she no longer lives in the US or Portlanunlike The *Sausage king of Chicago who i think still lives in Chicago and is still thee best name to use for a reservation at a snooty restaurant which neither Portland or Salem have.It’s been 24 that public